In my previous post I wrote about the skill-set a tech startup founding team need to have. However there is one more skill, which I didn’t talk about and which usually is the responsibility of the whole founding team. This is the skill of coming up with an actual business idea, which makes sense.

Coming up with great business ideas is not always thought of as a skill. However, when you don't consider the formation and evaluation of ideas as a skill we end up with problems.

I think coming up with great & suitable ideas is something you develop expertise in and that you can practice. Therefore I think it deserves to be considered a skill as well. Some think that ideas are best thought as a multiple of execution. A bad idea is worth nothing even with state-of-the-art execution, where a brilliant idea will be valuable even with sub-optimal execution.

To make a business, you need to multiply the two.

More experienced entrepreneurs are able to come up with more valuable ideas than laymen. This is because they understand what makes an idea brilliant and they are equipped with the skills required for making them happen.

As the execution is dependent on the skills & resources of the founding team, not all ideas are suitable for you. Therefore you don't only choose the idea with the highest multiplier, but also choose the idea you have the resources to execute brilliantly. Different ideas carry different potential value to different people. This is based on your potential for executing the idea.

Even if you start with a bad idea, you still learn a lot about the industry & execution. This might lead to you finding a better idea, which combined with your acquired skills in executing leads to an opportunity. This model of pivoting through ideas is a common way startups are born in real life. Eric Ries named this model The Lean Startup. Where lean startup is a great way of iterating your company to offer something that the world actually wants, pivots are expensive. With an initial investment startups have a limited amount of pivots they can make before they run out of money. Even if pivots are often necessary they should be kept as few as possible.

As every pivot is expensive, it is interesting to think about whether the time spent pivoting around bad ideas could be spent in a smarter and more productive way. At least for the society it would be better if all the smart, entrepreneurial people would join forces to make one killer idea happen, instead of pivoting from a bad idea to a fairly random opportunity.

You minimize pivots by working on a brilliant & suitable opportunity from the get-go. So how should an inexperienced founder think about ideas & opportunities? What type of idea should you pursue? How do you develop yourself in the skill of getting ideas? I'll continue on discussing these questions in my next post.

0%
Getting and evaluating business ideas is a skill as well
words - read.
Recent Posts: 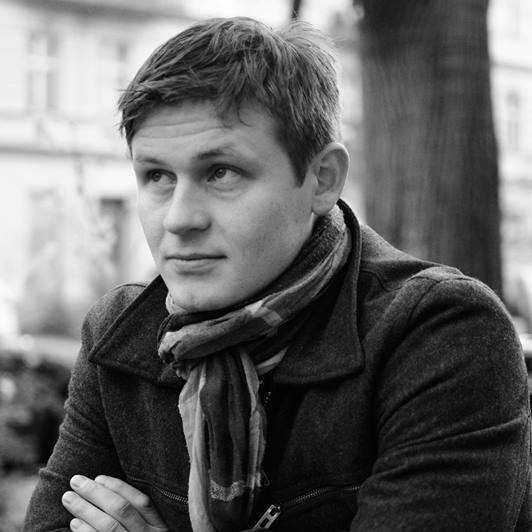